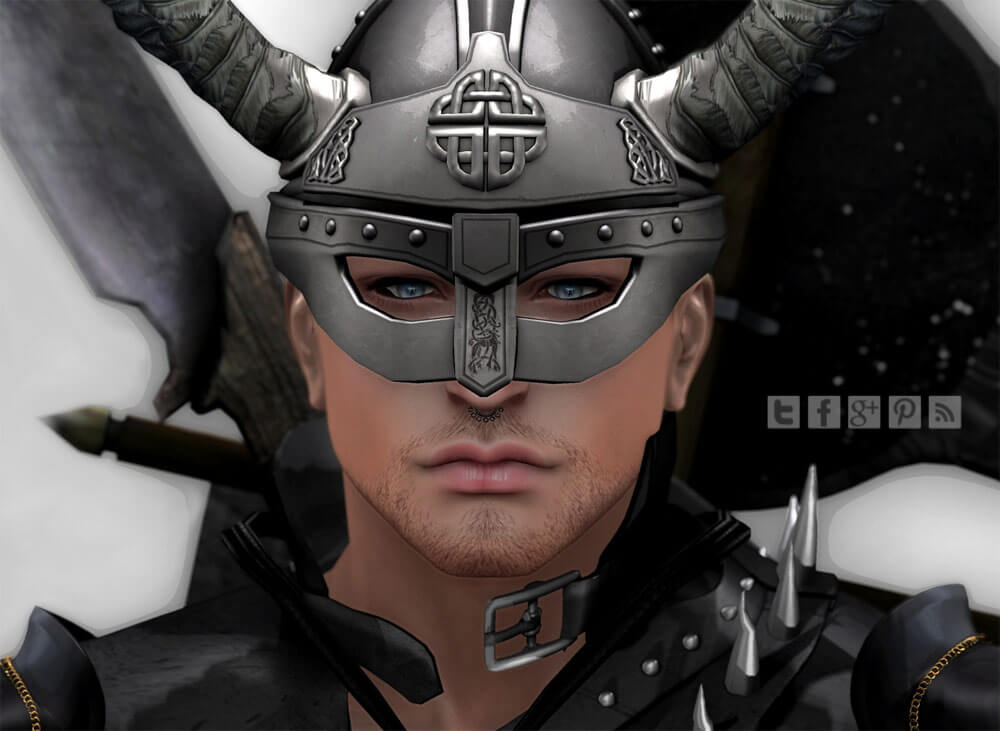 You’ve been through all the SEO copywriting techniques.

You’ve used all the right keywords.

You’ve tried all the unorthodox methods.

And your blog articles are still only getting a few shares.

What is it that other articles have, that yours don’t?

Well, that’s the million dollar question. But, today, you’re going to find the answer. And learn how to write blog posts that even your worst enemy couldn’t help but share.

If you’re ready, read on. You’re about to change the face of your blog forever.

If you take one thing from this entire article, let it be this:

Being offensive doesn’t mean going on a full front offensive to someone. Attacking their beliefs, culture or anything else. What it means is taking a stand for a point you believe in. Letting people know what side of the fence you’re on, and letting people feel however they want to feel about it.

Because it’s only by taking this stand that you find who’s with you. And that can be a powerful way to build an audience.

Let me give you an example…

You’re running a fashion blog and writing about winter Fashion. In particular, scarves. Instead of saying:

“Well, you could wear a scarf if you want to, but I wouldn’t recommend it. They aren’t really in this year.”

That doesn’t really create a reaction in anybody. And, it’s a bit placid.

“Unless you’re in deepest Alaska, it’s not good fashion to wear a scarf. They’re big, clunky and obnoxious looking. And it’s never really been cold enough to actually need a scarf, has it?”

That means all the scarf lovers who read your blog are going to go kick up a fuss. While all the people who hate scarves are going to jump around and give you high fives and tell their friends.

Nobody really gets offended here. But you’ve taken a strong position on your view of the world, your niche or your choice in winter attire.

So pick a side. Stick to your guns and be decisive. It’s going to do your blog – and your social shares – a world of good.

If you’re not creating emotion in people, you aren’t writing sharable content. It’s that simple.

But you’re probably thinking… “How do I find the emotion in my blog posts though?” Because posts like:

Aren’t exactly what you’d consider emotional. Or, are they?

Well they are. But only if you make them emotional. Because it’s finding that deep, hidden emotion that is you real job as a content creator.

Let’s take the first headline I wrote about camera lenses.

On the surface it seems like a dry and boring article about lenses you can buy. A product or shopping list. But, if you start to look deeper, there are a lot of emotional angles here.

For example, what could a new lense help you do?

And the list goes on, and on, and on. Whether you capture this emotion in images or words is really up to you too. But what’s important is that you incorporate it into your articles. Because that’s when you start to see those share numbers really skyrocket.

Listen To Ernest And Charles…

If you’re serious about the last two points. And, creating content that’s going to get shared, there are two people you need to pay close attention to:

Now, I know that neither of them ever had a blog. But if they did, they would have been epic. Because they are two writers who could what a lot of others couldn’t:

Connect with the common person.

They didn’t write with long words, long sentences or even more complex meanings. Instead they wrote hard and fast. They used language that everyone could understand. And, most of all, they were undeniably themselves.

They talked about real topics. They discussed life. And they crossed the lines of talking about topics most people would consider taboo.

Because that’s how people talk when they are with their friends. Behind closed doors with their partners. Or when they’re thinking inside of their own head. There are no censors or topics you can’t talk about there.

After all, which of these statements is more powerful?

“If you buy this product now, you can get an additional extra one for absolutely no money whatsoever.”

Now you definitely need to choose language that fits your audience. But when your articles get shared, or even go viral, they’re going to go beyond your audience.

They might be people who aren’t bothered about your niche or topic. So using less jargon and simpler language, the more people who can understand what you’re talking about… and share it themselves.

To put it in the words of Ernest Hemingway himself…

“Write fast and hard about what hurts.”

Keep Them On The Page Longer

One of the big problems with blogging is keeping them on the page.

In fact just getting your readers to go beyond your introduction can be a full time job in itself.

But you need people to keep reading, because the more of your content they take in, the more likely they are to share it. So how do you get people to move further down the page?

Ellipses, The Greek God of Punctuation…

Ellipses are those ‘…’ I just used above. And they’re really powerful in getting people to move down the page. Because…

Your brain wants to fill the gap that it leaves. It’s juicy and enticing and the completionist part of your readers will be dying to read more.

Just put a colon in the middle of a sentence, and then make your point on the next line. Much like the ellipses, they create a gap your brain needs to fill.

And, if you scroll back through the article, you’ll see I’ve used a lot of them to make sure you get this far.

Can You Answer The Question?

Try finishing your paragraphs on a question, and then answering it on the next line. Why?

Because, as you’ve seen in the last two points, your brain strive for completion. And nobody has ever not read the next sentence after a question. After all, humans are always looking for answers and reasons.

Try placing any of these three into your content when you think people might drop off, or get bored. The amount of time people spend reading won’t only go up, but so will the amount of people who share your article too.

Be Honestly, Truly And Unequivocally You

There are a lot of people on the Internet who believe the following words:

That if you’re an original, with an original idea that nobody has ever heard of, that you’re going to fail.

And they’re wrong. Dead wrong. Why?

Because the Internet is becoming more and more of the same ideas respun.

And while it’s true that every idea you’ll ever have has already been thought or done by someone somewhere…you may be the only one to ever take action on it. Or to look at it from your angle with your perspective. Or write it in your words.

So when people come across a truly valuable, unique piece of content they want to share it. They want to tell their friends about it. And they’re going to remember it.

Because it’s not just another article.

Say what you want to say. Say it your way. And don’t worry about being too original.

Okay, I know what you’re thinking:

“Is that really all it takes?”

Because it all seems too simple. Just be offensive, be yourself, keep them on the page and learn from the greats. There has to be a magic piece of the formula I’ve missed, right?

There is no magic formula for going viral or getting shares. There’s just hard work, writing for your audience and using these tools above. The rest is an audience action that is entirely out of your control.

All you can really do is follow these steps to maximize your chances.

But first, let me know which one of these steps you need to work on most in the comments. Go… 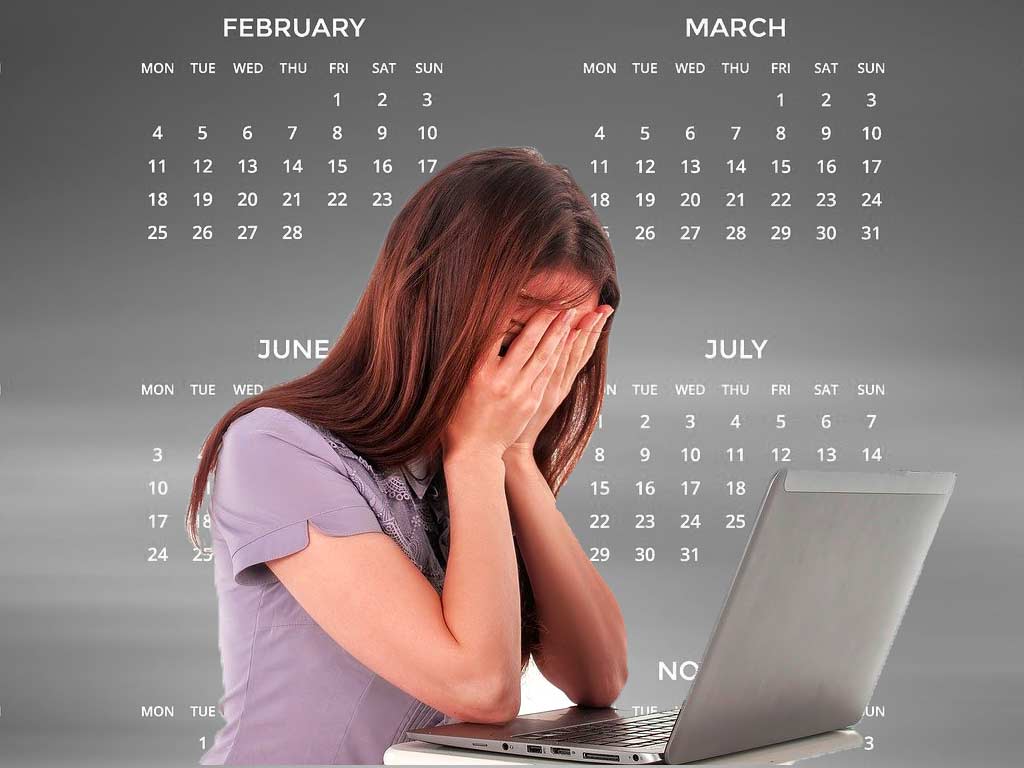 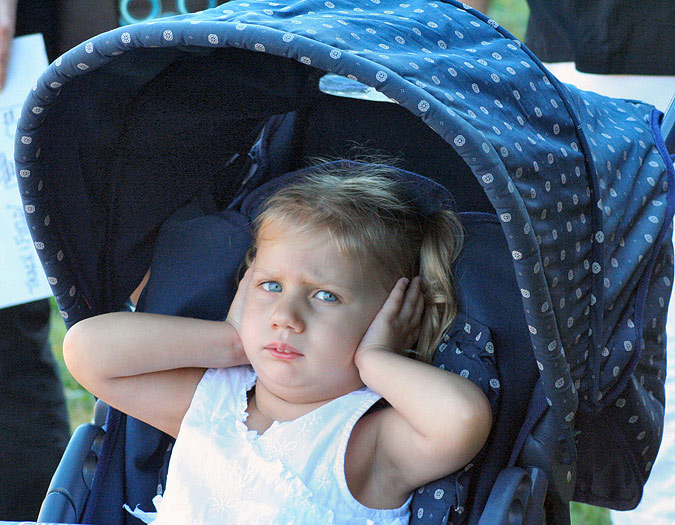 How Reading Blogs Can Harm Your Brain 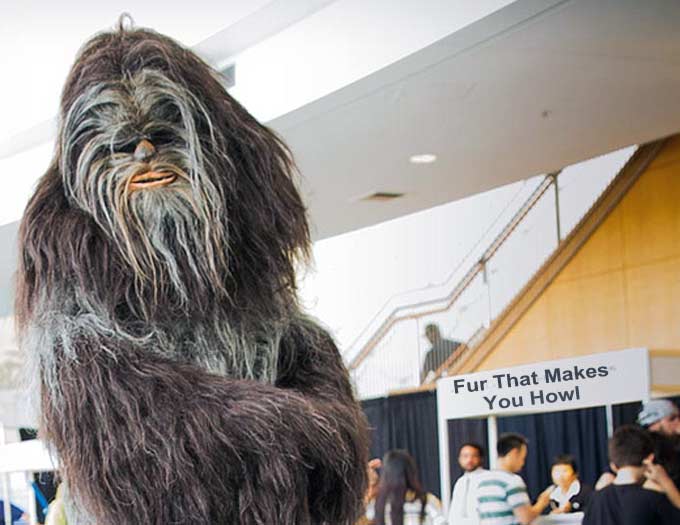