14 Reasons Why I Quit My Day Job

Getting yourself free from the system and going out on your own can be both terrifying and liberating. Even though I broke free from my SEO Manager day job years ago, I haven’t forgotten the reasons why I quit.

1. The Computer They Gave Me 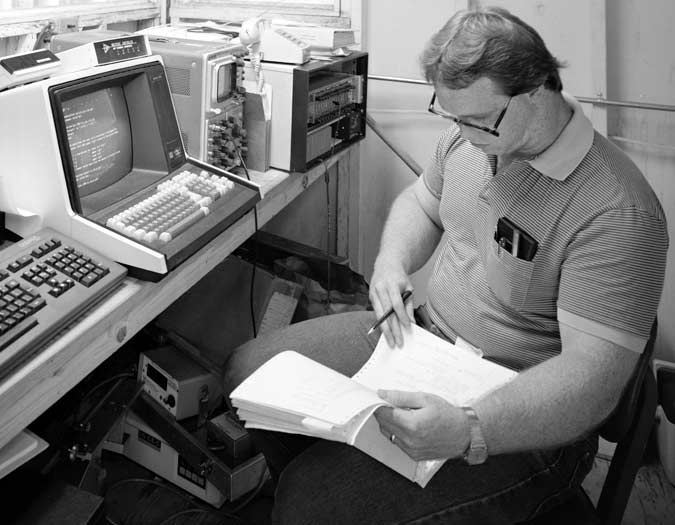 The new guy always gets the hand-me-down equipment until he proves himself right? I was issued a PC laptop used by a former employee who was apparently not well-liked. It was old, heavy, slow and ugly – essentially a typewriter running Windows XP.  In client meetings, it screamed loudly: “THIS GUY HAS ZERO CLOUT!”

I was horrified at not having the most essential of tools to do my job. I understand the idea behind hazing and gang initiations, but this was ridiculous. I even tried going BYOD but my personal laptop lacked a docking station port. 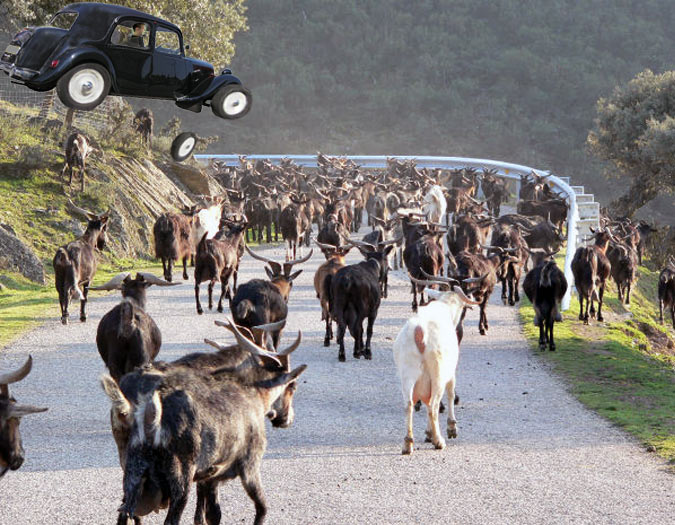 Don’t get me wrong, I love listening to loud music in the car. Catching up with friends or duking it out with customer service on the phone is not a bad use of time either. But not for an hour every working day. That was the round trip time at my last day job. 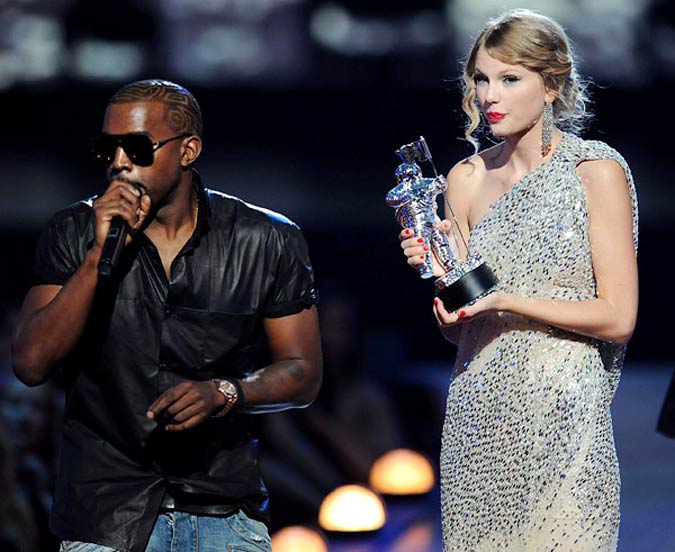 No workplace lacks a person willing to insert himself in the narrative to steal your glory, right? One of my favorite types of interruptions occurs when you’re working frantically to complete a project that the boss asked you to do, then he unexpectedly pops in your office and presents another project which he’s very excited about. Like the original project, the new project is of course an equally high priority. 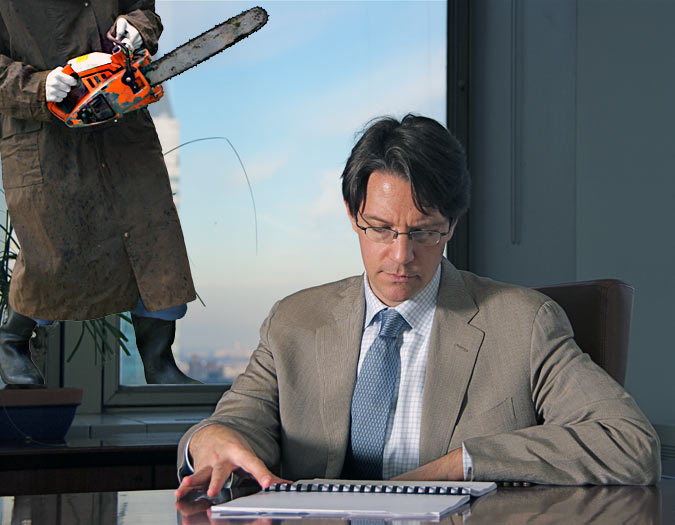 For whatever reason, there are always those co-workers who want to be heard. Yelling, Laughing, giggling. 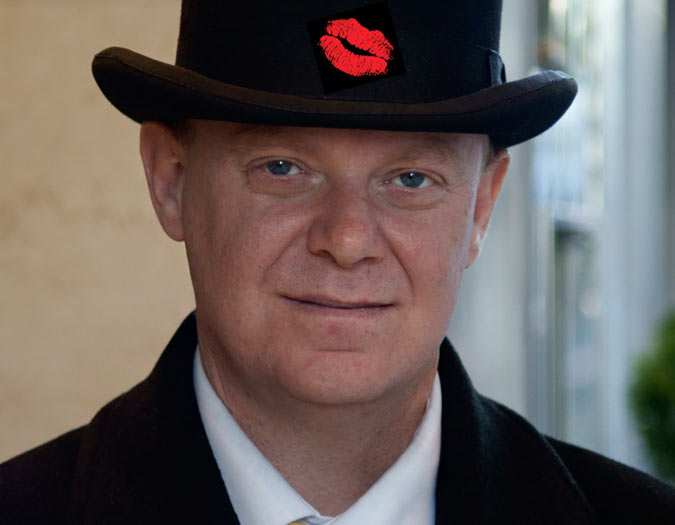 It breaks my heart to see colleagues bend their principles to get favor from those in power. When right, I’ve found it’s much more satisfying to stand your ground than suck up to the boss. You’ll feel better for it the next day. The emperor will suspect that he’s missing a few garments and the world will be a better place. 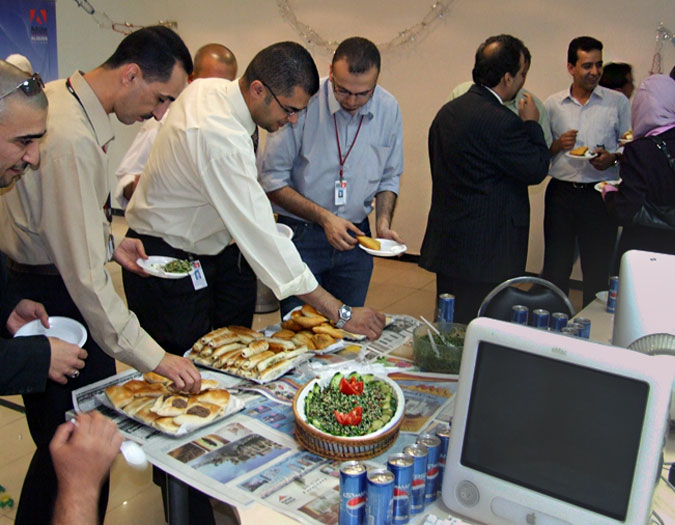 I loved the people at my day job. I can’t say the same for their cooking. I volunteer to bring the plates and napkins! 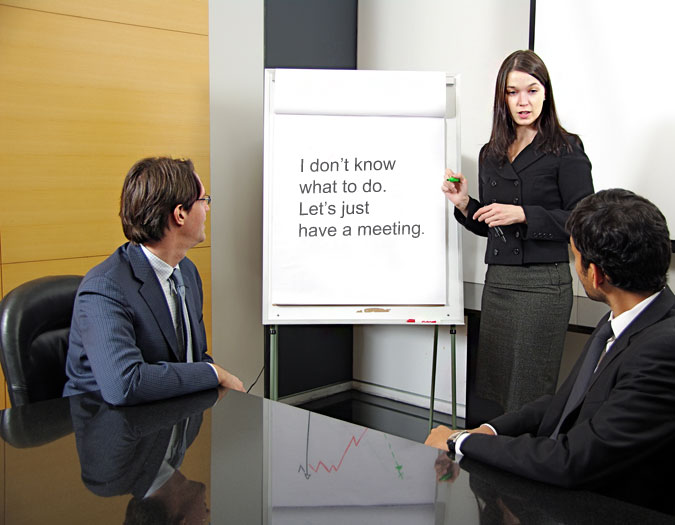 Meetings often become a substitute for doing the thing you’re meeting about. You’ve discussed the problem and speculated on solutions. Everyone feels better afterwards. But months later when the therapeutic meeting highs have fizzled out, some start to scratch their heads. Why didn’t it get done? Hmm… Time to set up a meeting. 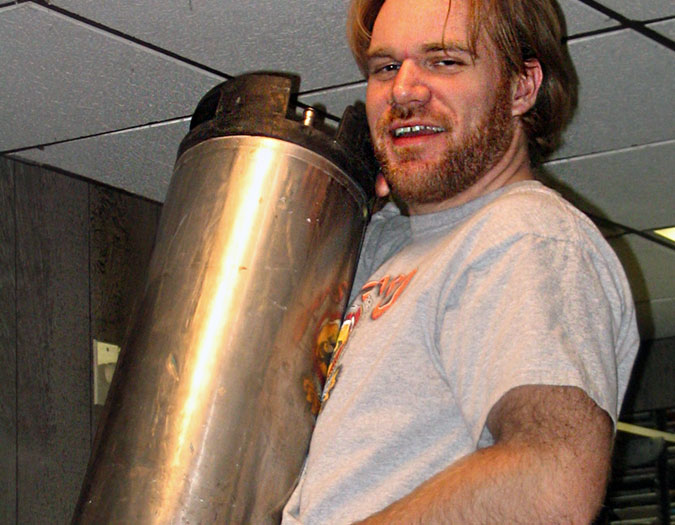 Have you ever heard anyone brag about how great their work coffee tastes? I don’t have anything against Keurig coffee. It may be a quick and economical way to make some joe available for the troops, but you’re kidding yourself if you think the taste approaches that of the beans you grind and brew at home.

Also, the Keurig brewer doesn’t do any good unless you BUY THE K-CUPS! Let’s don’t forget the disrespect you feel when you see Mini Moos and powdered creamer! Work coffee quality always ranges from bad to average.

Bernie Ebbers, then CEO of WorldCom where I once worked, discontinued the coffee service vendor as a pathetic last-minute cost-cutting measure to try and save the failing WorldCom. Bad coffee. Horrible PR. 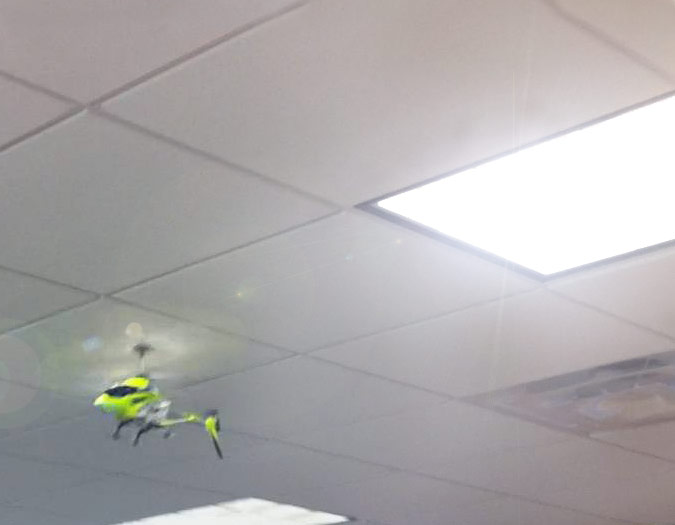 Fluorescent lights are cheap, unnatural, and painful to the eyes! If you Google it, you’ll find plenty of worse things that researchers are saying about them in respect to their health effects. But don’t think for a minute that it’s going to break the age-old business tradition of reigning down as much hot white light as possible on employees. Anyone else agree that fluorescent lights work against productivity in the office? 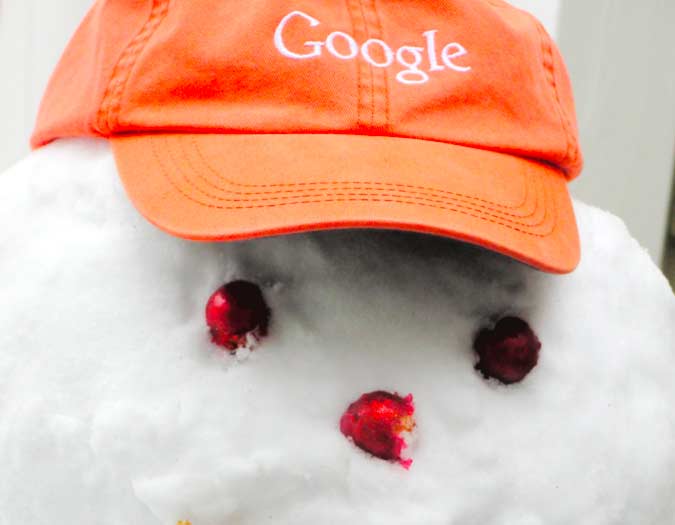 For some reason, every office building everywhere is always too cold for everyone. That’s why employees are always bringing in those portable office heaters, you know, the ones that the local fire marshal disapproved. Take another hint from the folks wearing jackets inside. And those out sick. 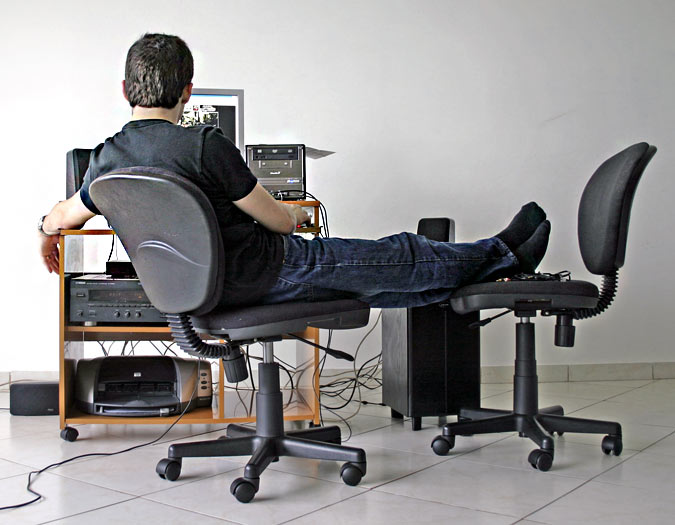 How do you know when it’s time to provide healthier office furniture for the folks who make you rich? When they start BRINGING IN THEIR OWN CHAIRS! At nearly every company I’ve worked for in the past ten years, employees complain and ask management for more comfortable chairs and equipment. Management ignores them. Comfortable employees = higher productivity. 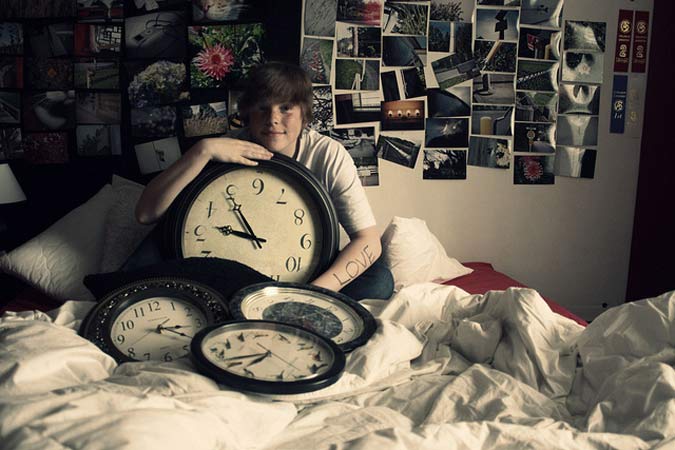 We don’t use hour glasses anymore for a reason. Paper or antiquated time-tracking software should be no exception. At one company where I worked, it could take an hour or more each month to verify and enter all the hours worked.

At another company, I was encouraged to enter all my hours by the end of each week. About six months into doing this, I quietly asked a co-worker if he was still performing this ritual.

“No, I don’t think anyone is entering their hours anymore.”

If I hadn’t asked, I suppose I’d have wasted even further time doing this very useless task. No, I DON’T LIKE THE BEE GEES! Can we not force each other to listen to our favorite bands in the office? Ear buds! It’s 7:00 PM. I’m sitting in the same room after with the guy who always comes in late and doesn’t get along with his spouse. I want to leave. I can’t because something critical is due the next day.

Okay, let’s stop here for a bit. I have deliberately left out other reasons. There are at least five others that come to mind. Can you guess them? 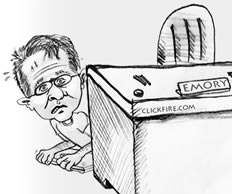 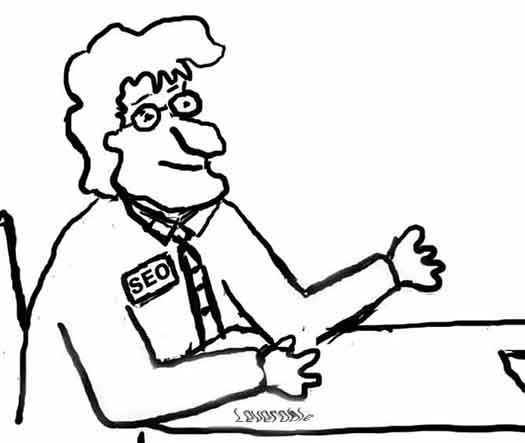 How To Make Your SEO Résumé Rank