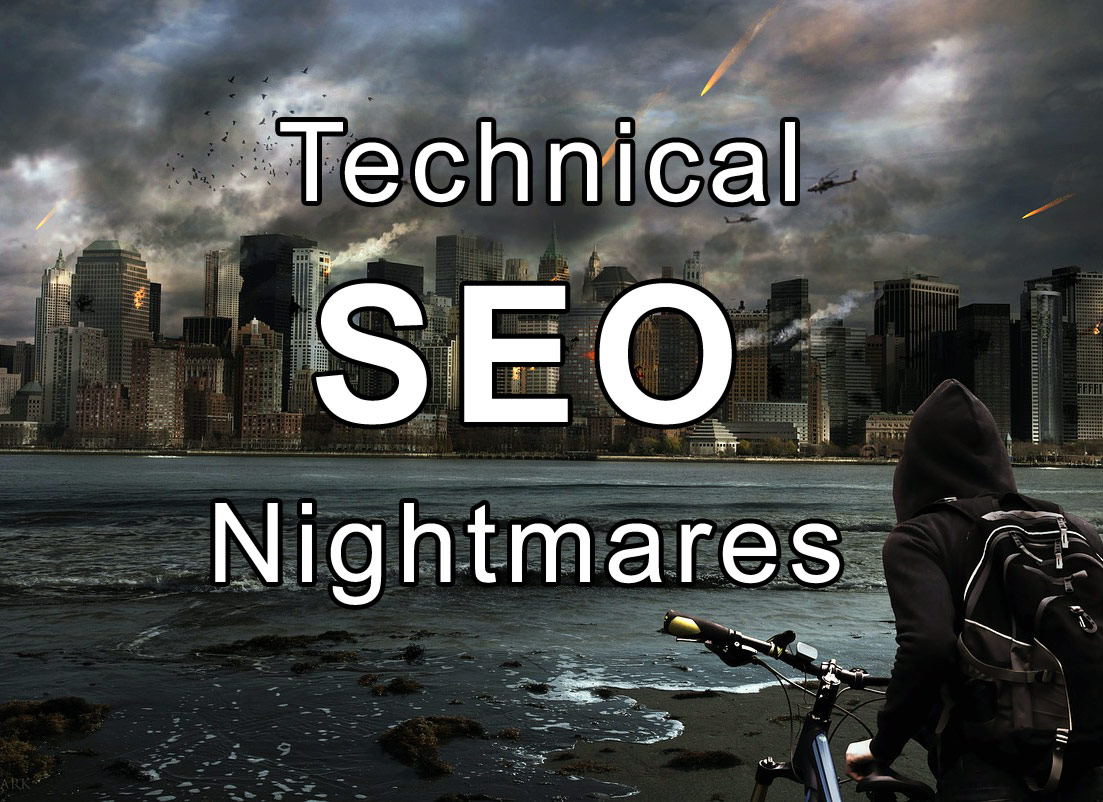 Naturally, the visits and revenue dried up from that old URL. There was no reason for search engines to keep sending visitors to a dead page. At that time it hit me just how much is at stake with redirects. Technical SEO really does preserve revenue.

How did I overcome this?

Sadly, it was too late to do anything about the old unredirected URL. It had been a 404 error for over a year and was now deindexed. We’d have to rebuild the page and start over. The only good that came out of this experience was in demonstrating to the client how important it is to handle redirects going forward. 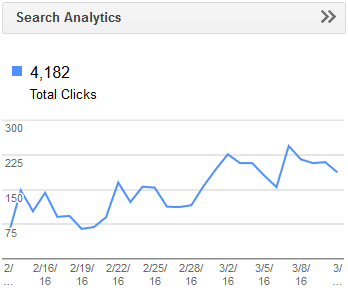 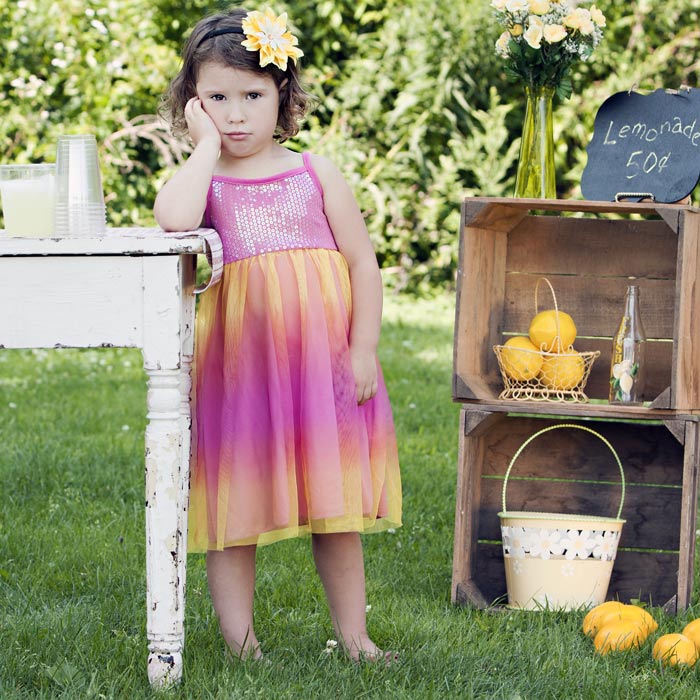 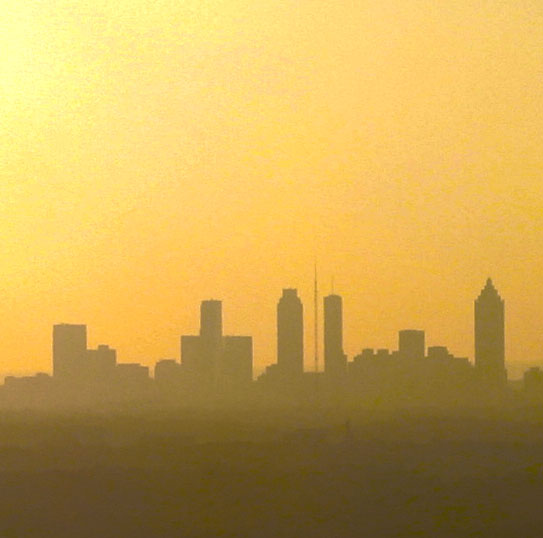 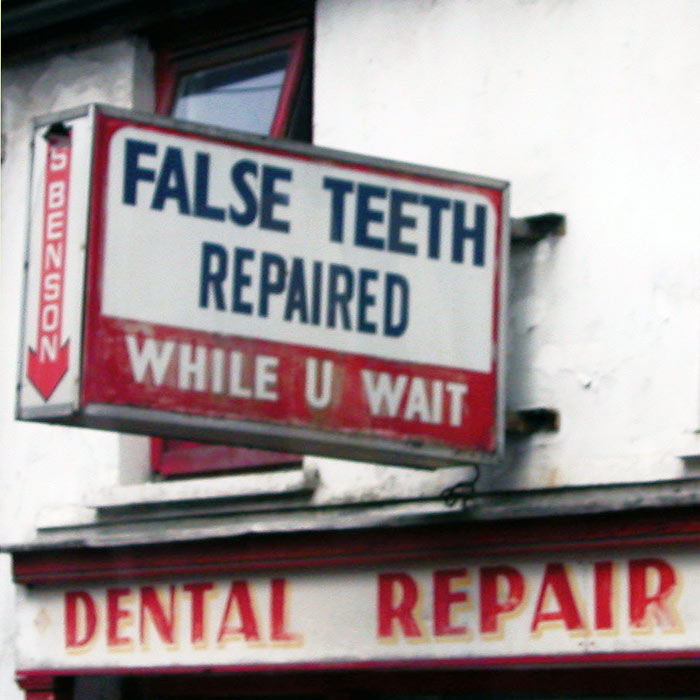