The Rebecca Black phenomenon of creating a successful career around the accidental popularity of her “bad” Friday music video still amazes me. This is an attempt to get my head around her “success” if you want to call it that. She is an exception to the rules of success, but do you think these hold true?

Take action on imperfect ideas – If you’ve got a song in your heart, why not sing it and see what happens?

Capitalize on life’s little things – Seemingly insignificant things like the day of the week can have have great impact.

Dislike can be a success metric – Put negativity to work for you.

Today’s cliché can be tomorrow’s meme – Been there, done that can go viral.

Failure can make you rich – Fail the right way and people will notice.

Embrace criticism all the way to the bank – It’s easier to repair your image if you’re rich.

Being bad can be a winning strategy – Make it hurt!

Outsourcing works – Don’t ignore the person who can do it better than you for cheaper.

You don’t have to be an expert – She wasn’t, but she can be now.

Imagine becoming an overnight media darling after performing a single song- at age 13. Thanks to the world of social media, that is exactly what has happened to teen singer Rebecca Black, whose hit song “Friday” took her from an unknown eighth grader to an Internet sensation in less than three months.

The video, originally uploaded to YouTube on February 10th, 2011 didn’t get much attention until the middle of March when the young songstresses name suddenly hit the web, briging more than 30 million views. While the song has created a near avalanche of spoofs, the young singer may be laughing all the way to the bank.

Social media has created the type of publicity that ad agencies and publicists can only dream of. The video for the song was created by a shoebox sized operation known as Ark Music Factory, which is essentially a “recording studio” that signs unknown tween singers to create equally unknown music, charging parents several thousand dollars for the possibility that their tween may be the next Justin Bieber.

While most parents will get little more for their money than a teenager with broken dreams and a nice recording to send to Grandma, the “Friday” phenomenon begs the question- what makes a video go viral, and is there any way to predict who the next internet sensation might be?

For Rebecca Black, the question may not need an answer. While details on the amount to be made by the teen sensation and her “recording studio” is vague, estimates range from between $15,000 and $25,000, a fairly good return on the initial $2000 investment made by Black’s mother. Add to that the equally impressive number of iTunes downloads of the “Friday” single- more than 2 million in the first week alone- and the revenues from the song may easily top $1 million.

So how did a suburban teenager gain the success that bloggers, entertainers, and writers everywhere have spent years vying for? The answer is, well, complicated. The videos that have brought in the highest number of YouTube views are as eclectic as the viewers themselves- after all, the most viewed video ever features a little boy who sticks his finger into his brother’s mouth and then complains that “Charlie bit me, again!”

But that is followed by a video by teen heartthrob Justin Bieber, along with major label artists. The truth is that social media has created a publicity program that no other form of media can ever hope to match. The concept of word-of-mouth advertising has always been known as one of the best ways to attract customers, but imagine if rather than one person telling two friends, each viewer tells two hundred friends. Sites such as YouTube, Facebook, and Twitter all rely on just this phenomenon.

So how can you become the next big social media entrepreneur? Some still believe the best way to promote your video is still word of mouth. For every friend you bring to your blog or video, they may tell two hundred more… and a social media darling may be born again. In the case of Rebecca Black, the question remains – what will happen next? While Andy Warhol once pointed out rhetorically that “everyone gets their 15 minutes of fame”, social media seems to have made that saying a little more true. 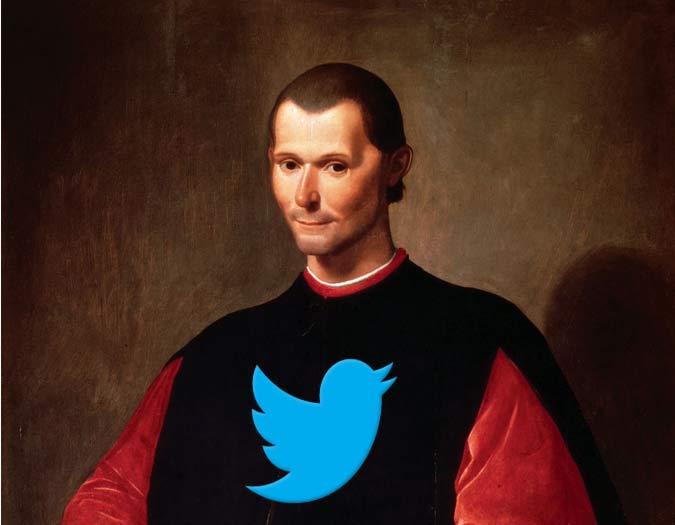 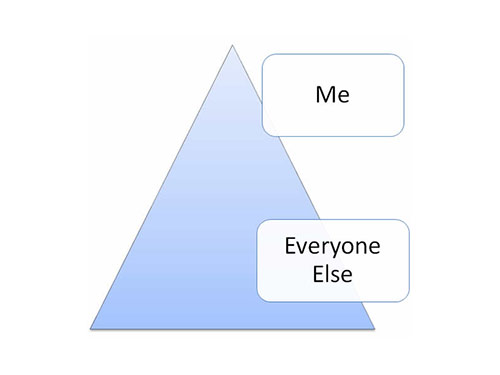 My First Day as an Entrepreneur